Have you heard of Clinical Endocannabinoid Deficiency? 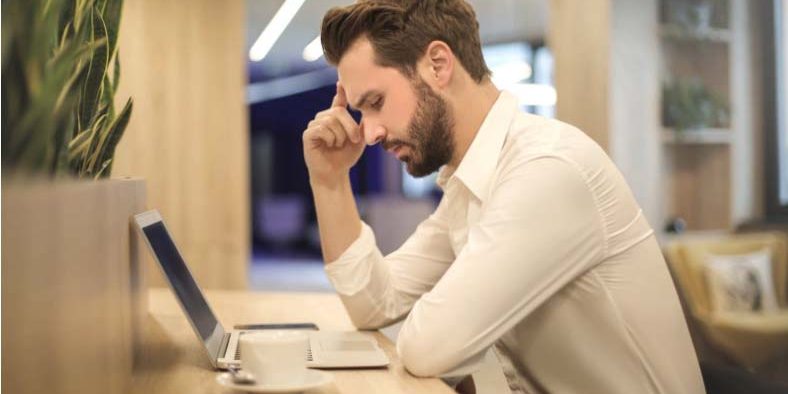 If this is your first time reading about this, you aren’t alone…

First off, what is the Endocannabinoid system?

Our endocannabinoid system is responsible for regulating body processes and functions, therefore, achieving homeostasis. Homeo…what?!! you ask? Homeostasis refers to any process or reaction that our body utilizes to actively maintain a constant internal environment. These automatic control systems throughout our bodies are constantly making adjustments to achieve balance or equilibrium that is necessary for survival. For example, in a healthy individual, 98.6 degrees Fahrenheit is the ideal body temperature to facilitate homeostasis. The body can control temperature by making or releasing heat. Homeostasis also includes; how our bodies get rid of toxins, maintains proper water balance, oxygen levels and mineral levels in the blood.

Our body needs to be in balance to maintain good health

The Endocannabinoid System has shown to have extensive influence over homeostasis. It is responsible for regulating many physiological processes including pain management, immune response, sleep, appetite, and mood. Conditions such as; arthritis, epilepsy, ADHD, stroke, Alzheimer’s disease, cancer, and chronic pain, just to mention a few, have been linked to a loss of balance.

In order for the endocannabinoid system to function properly, we need adequate levels of cannabinoids. Cannabinoids are produced naturally by the body and also formed by plants (phytocannabinoids).

His conclusion: “Migraine, fibromyalgia, IBS and related conditions display common clinical, biochemical and pathophysiological patterns that suggest an underlying clinical endocannabinoid deficiency that may be suitably treated with cannabinoid medicines.”

A decade later Russo wrote another research article that supports the theory behind CECD and treatment-resistant illnesses. The greatest evidence for CECD is present for migraine, fibromyalgia, and irritable bowel syndrome (IBS). – Clinical Endocannabinoid Deficiency Reconsidered: Current Research Supports the Theory in Migraine, Fibromyalgia, Irritable Bowel, and Other Treatment-Resistant Syndromes

* These statements have not been evaluated by the Food and Drug Administration. These products are not intended to diagnose, treat, cure or prevent any disease

Please verify your age to enter.